1) The “threat” and opportunity of audio

In 1895, Marconi invented the radio, the first broadcast medium that would enable people to hear the latest news from around the world. The Golden Age of Radio continued through the 1950s when television was introduced and became the medium of choice for scripted programming and news - thus The Golden Age of Television.

And of course today we are clearly living and breathing The Golden Age of Video - On Demand Video.

But at the same time, there is a quiet Audio Revolution taking place.

We are listening to more and more podcasts than ever before. Have you noticed at dinner parties or in conversation with friends you are talking as much about which podcast you just discovered as you are about which video series you just watched? Thanks to wireless earbuds and the growth of more and more quality content, the consumer is enjoying what Andreesen Horowitz calls “found time.” You can listen to podcasts on your commute, while cooking, while walking or working out, when you’re nursing your child. 65% of active listeners of podcasts found podcasting in the last 3years.

According to The Drum, over 5.1 billion people globally will own a mobile device. Further, by 2022, they forecast 18 billionIoT devices (including cars, appliances, wearables as well as consumer electronics).

With that backdrop in mind, TheDrum makes some powerful arguments for audio being a driving content format going forward

Audio is delivered in a multitude of formats through billions of devices and public channels.

Audio supplements our experiences and stimulates our imagination as we visualize the story world around us.

Audio is no longer uni-directional.

So what is the opportunity for video or is audio a full on threat?

We think video producers should think of podcasting as heir lead story. This is the easy hook. Use it. Build a podcast with a **premium video edition** and behind the scenes footage and bonus episodes. Have a complimentary live session on video. Or produce a video series but use an audio sample or version or episode to bait your audience into investing the time to watch the video.

But do not make the mistake, Video Industry, of judging podcasting like the TV industry first judged streaming. Ignore podcasting or view podcasting as “niche” at your peril.

According to The Conversation (the website, that is), crossover is happening:

“In the UK, BigFinish.com, has established a model of turning TV shows, like DoctorWho or The Avengers, into commercial audio dramas.

In the US, podcasts like the thriller Homecoming and LimeTown achieved the opposite by making the transition to television. While sci-fi shows Steal the Stars and The Bright Sessions have been turned into novelisations.

This is a bit linked to the podcasting point above.

So much hype has been generated around this idea of “the shrinking attention span.” And thus we have felt, with the explosive growth of social video and video marketing,that we “must” create videos less than 30 seconds “if we want to grab and hold people’s attention.” Ideally less than 15seconds you may hear from your trusted marketing guru in fact. But is it in fact true? According to BBC News, at least, many of these “death of the attention span” reports were generated by a study of 2,000 Canadians in 2015 by the Consumer Insights team of Microsoft Canada, who also studied the “brain activity” of 112 people as they performed various assigned tasks.

All those references lead back to a 2015 report by the Consumer Insights team of Microsoft Canada, who surveyed 2,000 Canadians and also studied the brain activity of 112 people as they carried out various tasks.

But in his piece, “Busting the attention span myth,” Simon Maybin, contends “if you pay a bit more attention to where the statistics come from, the picture is much less clear.” [https://www.bbc.com/news/health-38896790]

The reference actually comes from data from a source called “Statistic Brain,” and when you dig deeper into their sources, Simon (a professional researcher by training) finds them “infuriatingly vague.”

So he decided to speak to various experts in the field directly (what is called primary sourcing) and “they have no idea where the numbers come from either. ”And further, the experts feel“ it's plain wrong.”

Dr Gemma Briggs, a psychology lecturer at the Open University, says the idea of an “average attention span” is pretty meaningless. “It’s very much task-dependent. How much attention we apply to a task will vary depending on what the task demand is.”

But don't just take it from us, listen to Smart Insights who tell us that we are choked up with short form videos but it's the longer form videos (ie more than **15 minutes**) that in fact drive 50% engagement. Smart Insights conclude

These statistics combined with the fact that the average user will spend 88% more time on a website with video content goes to show that long-form videos can help keep people interested in your message and your brand. Long-form videos enable you to tell a story that can make you memorable, as well as help educate your audience – whether about your products or your brand values.”

In other words, consumers have a hunger for stories!

What is Vlogging exactly? For me it seems to be somebody talking about something that interests them, usually holding the camera herself and being fairly close up to the screen.

There is something easily digestible, intimate about vlogging - easy to get right into, both as a consumer and as a producer.

And there can be no denying the power, the prevalence of video for marketing today. No marketeer can survive on image and word alone.

Here in Norway we love what Silje Sigurdsen is doing, to take just one example, for the art scene with her weekly vlog service, Kunzt.no.

(Check out an English episode here on the Helsinki art scene: https://www.kunzt.no/post/helsinki-contemporary-eret-av-helsinki-sine-mestetablerte-kunstgalleri)

Some stats about video for2020 by way of reminder:

• 85% of all internet users in the UnitedStates watched online video content monthly on any of their devices.

• 54% of consumers want to seemore video content from a brand orbusiness they support.

• 87% of marketing professionals usevideo as a marketing tool.

According to Forbes, the average user spends 88% more time on a website with video.

And we're consuming more and more. According to Limelight, internet users spend 06:48 hours / minutes per week watching videos online in 2019.

An important backdrop to the above is to take a quick snapshot of real data driving the space.

According to Peter Katsingris, SVP, Audience Insights, Nielsen, in his February 2020 report:

Make no mistake, the proliferation of on-demand streaming services is the most profound media disruption of the last half century. And this disruption is driving real, actionable opportunity across all facets of the industry.

In 2019, global media spend was roughly $600 billion. By 2023, we expect digital media spend to top $500 billion globally and account for 60%of ALL media spend, which will be nearly $1 trillion at that point.

How much streaming is being done in the US?

According to Nielsen, nearly HALF of survey respondents aged 18-34 subscribe to THREE OR MORE services. And what drives this adoption is no secret - content.

2. To find programs we used to watch on “TV” and can no longer find

3. To find a show somebody told me about

We leave you with this final finding from the Nielsen report that should give us all working in the streaming industry reason to cheer:

93% of U.S. consumers say they will either increase or keep their existing streaming services.

Talk to a Vimond expert!
Get in touch 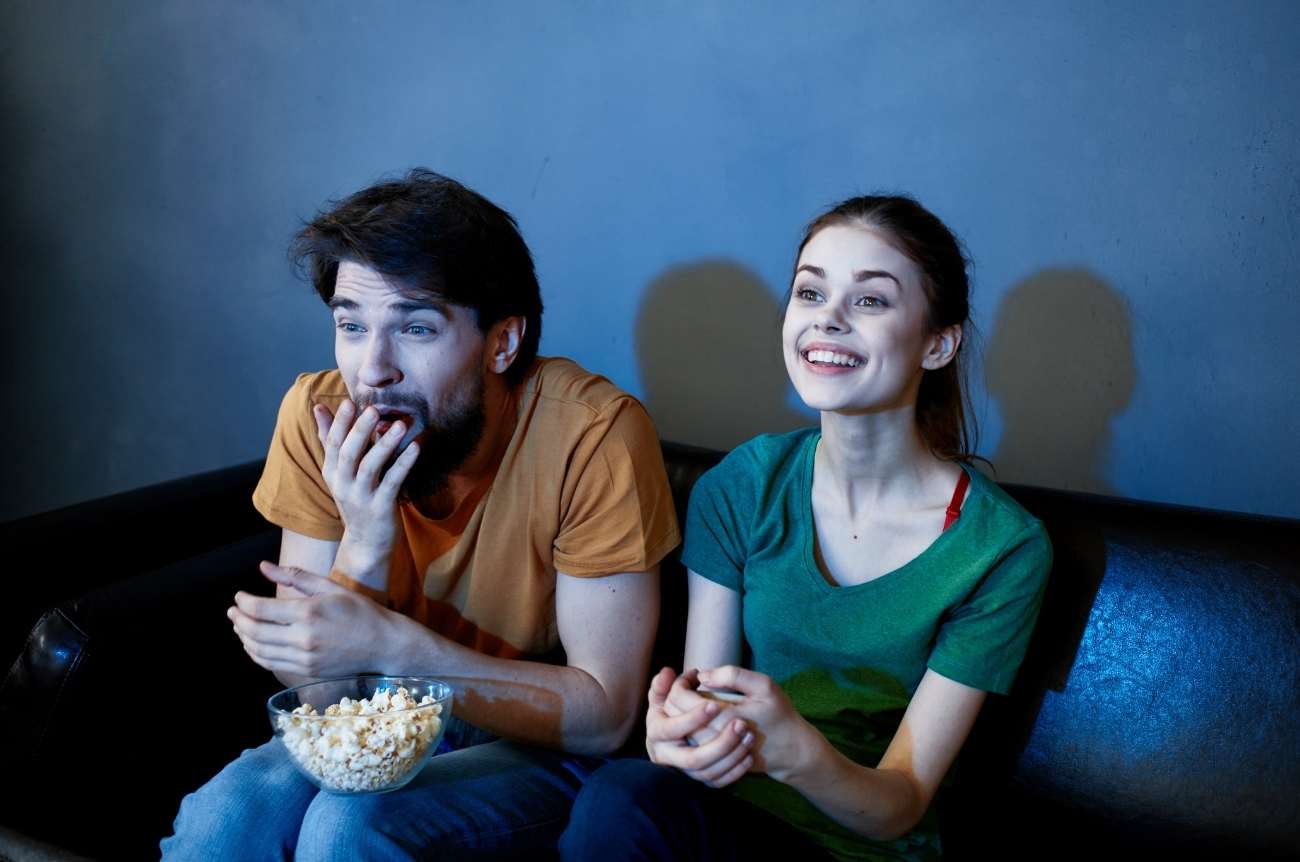 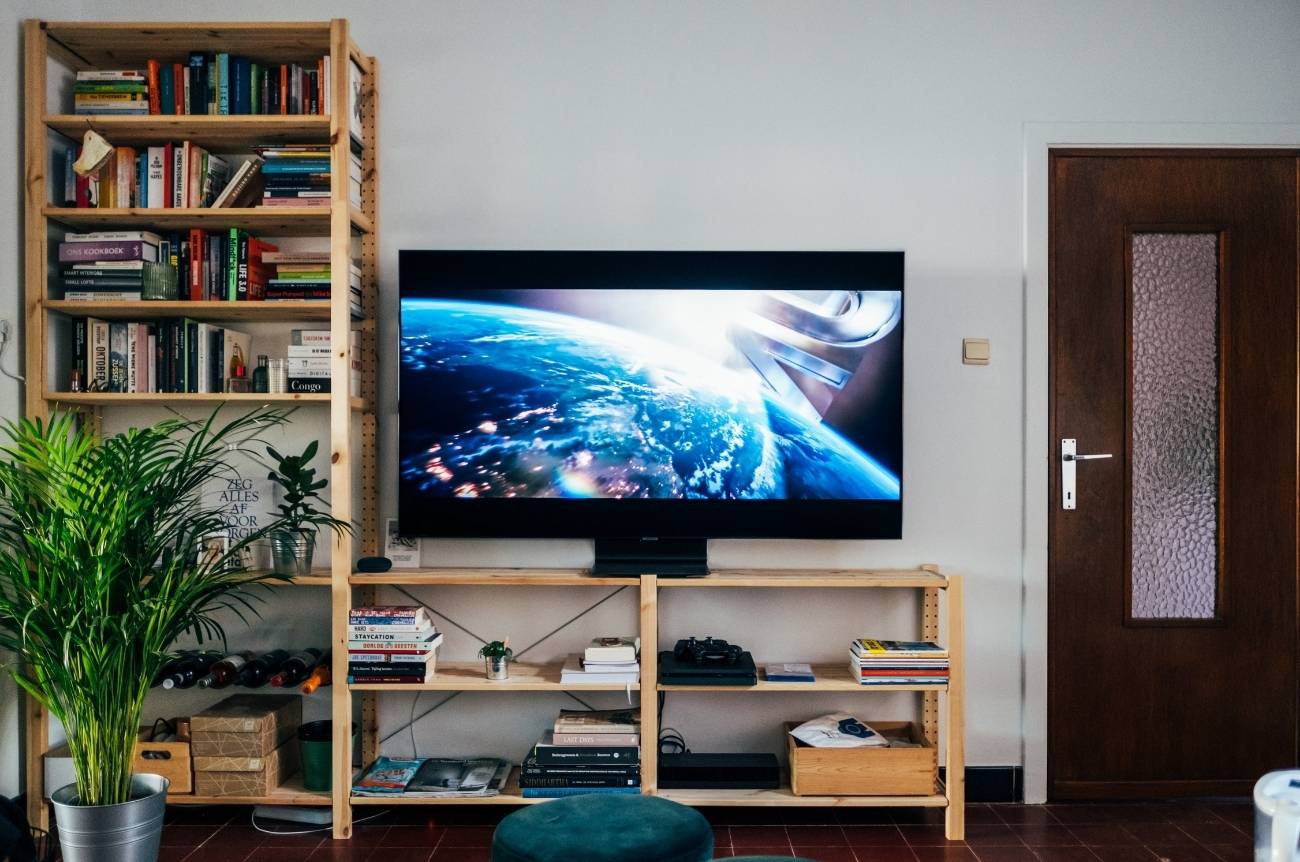 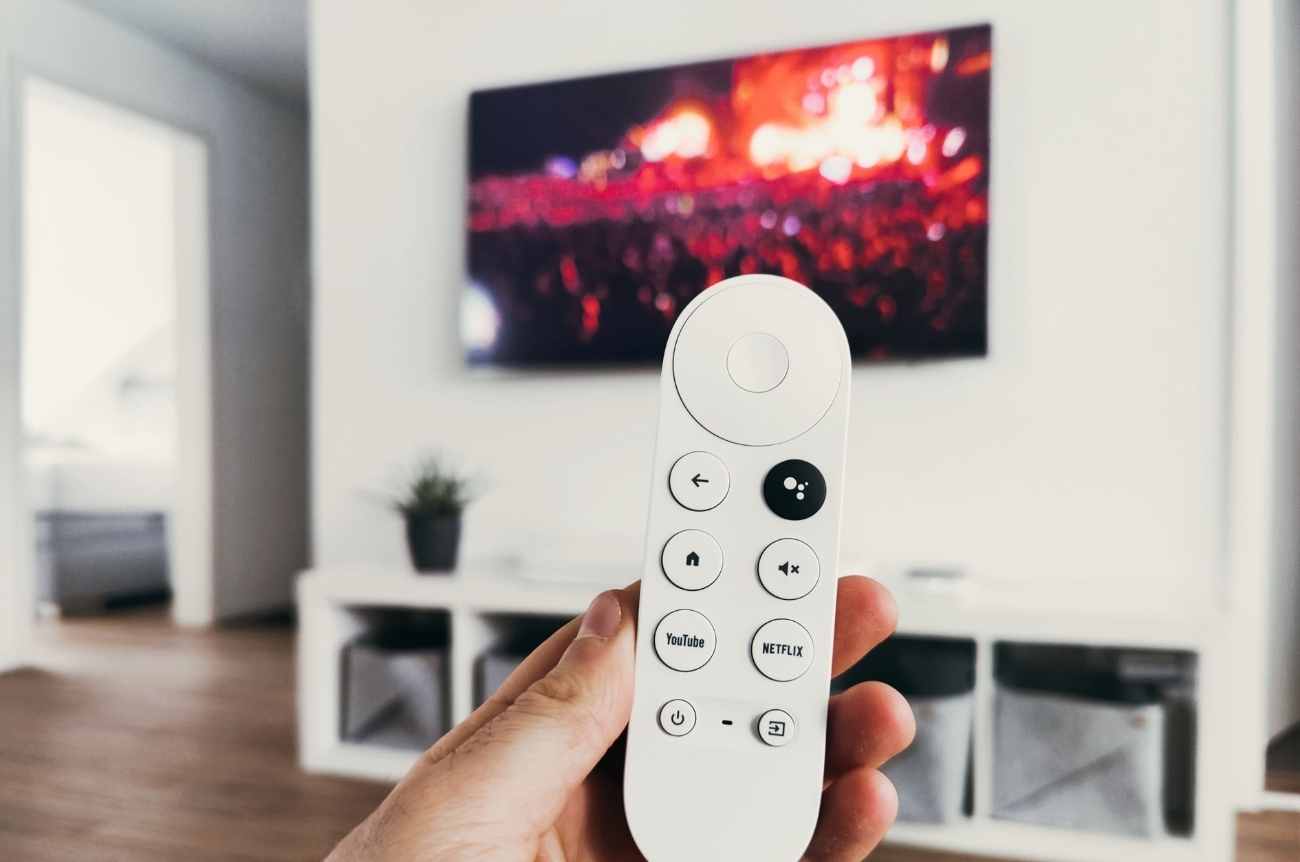 Is TV dying? Has streaming taken over?